Imagine walking through an abandoned wildlife park (as if that isn’t frightening enough) and suddenly out of the corner of your eye, you see a decaying great white shark rotting in an abandoned aquatic tank. Pretty creepy right?

That’s what happened to Luke McPherson, an urban explorer back in 2018. In the now abandoned “Wildlife Wonderland” park located in Victoria, Australia, Luke found this disturbing scene of a zombie-esque great white shark withering away.

This wildlife park was closed down in 2012 due to offences against the wildlife. They also did not hold a license to display native animals to the public. Due to the operator of this park not being able to obtain the license needed to run this park, they were evicted and surrendered all the animals to the rspca. Since then this park has just been sitting, nothing so far has been done with it. There’s no news on if its being sold or going to be turned into something else. Will just have to keep an eye on this place and see what happens with it.

The Shark that is displayed is a 5 meter Great White shark. *it is dead and is a taxidermy piece*…It died in 1998 in tuna fishing nets in South Australia. It is being preserved in this tank in formaldehyde. 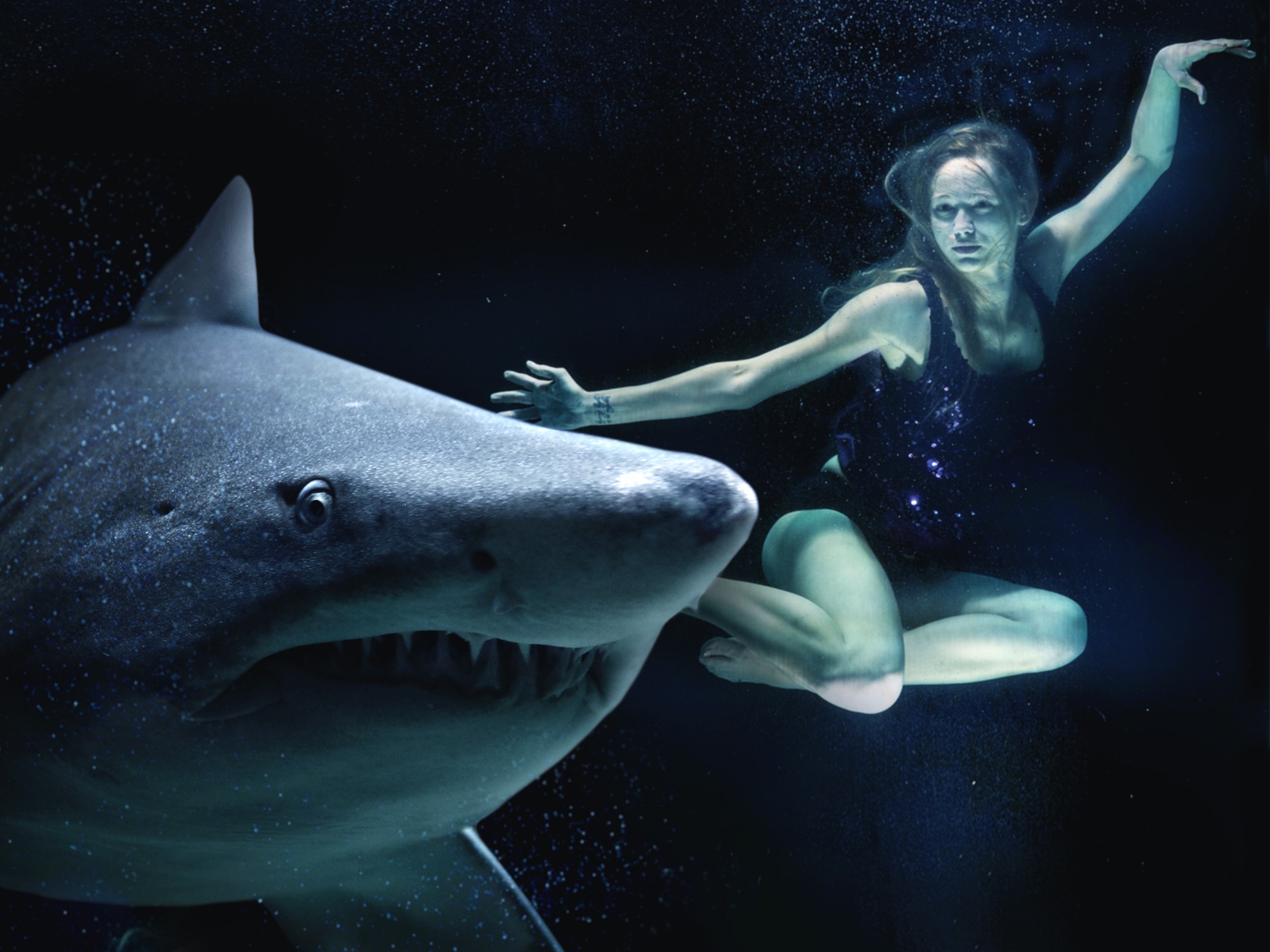 Discover why sharks are so critical to our oceans with this free PDF.

Your infographic is on its way!

Check out the decaying great white shark in Luke’s video below: