PUBG is one of the most popular online multiplayer games and it is available on PC, Xbox One, and PS4. But is PUBG cross-platform?

In recent years, the popularity of online multiplayer games has skyrocketed. Players are looking for games that they can play with friends on different platforms.

PUBG is an online multiplayer battle royale video game developed and published by PUBG Corp., a subsidiary of Bluehole. It is one the most popular, highest-grossing and most-played videogames of all time.

Wikipedia states that the original PUBG: Battlegrounds will sell more than 70 million copies on consoles by 2020. The more popular PUGB Mobile version has accumulated 1 Billion downloads as of March 2021, has grossed more than $6.2 billion on mobile devices and has earned over $6.3 billion as of August 2021.

PUBG is a popular game. It will transition to a free-to-play model in January 2022.

Yes, PUBG is cross-platform, but only between consoles. This means that Xbox and PlayStation console users can jump into their PUBG lobbies. All console players, current and old-gen, can now play against one another in the same matchmaking lobby.

Cross-play is currently not available between consoles and computers. This means that keyboard and mouse players cannot join the controller lobby or vice versa.

Cross-Platform play allows all console players to play together in the same team or against each other in the exact matchmaking pools. This includes custom matches. PUBG Cross-Platform cannot be used between Android and iOS. 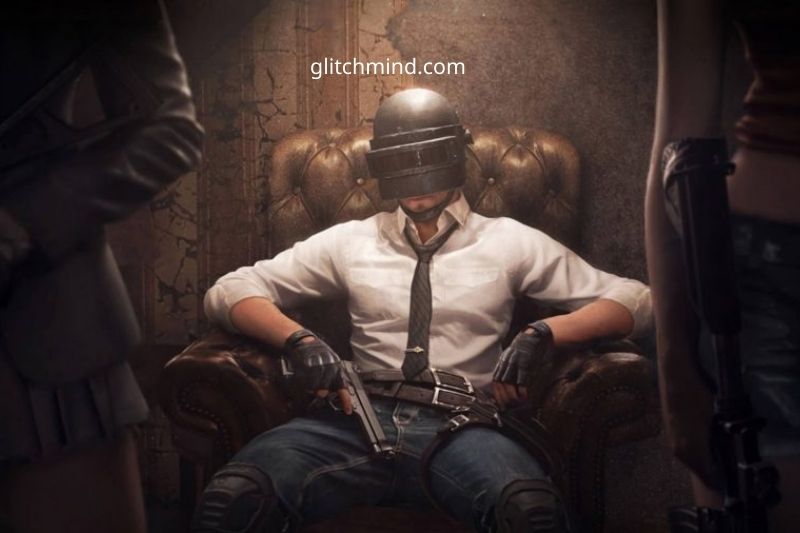 Why is PUBG only cross-platform between consoles/ mobiles?

The PC player would have an advantage over mobile and console players. The PC’s display has a more excellent resolution, and the mouse is more flexible, which will allow PC players to see better and have better aim sensitivity.

PUBG Cross-Platform between PCs, consoles and mobiles will require significant investments to ensure the PUBG team overcomes various technological issues and convince all game platforms to allow cross-platform play. This is not a good investment in time or resources for PUBG.

1. Are PUBG Cross-Platform Xbox One and PS4?

This game is available for everyone, regardless of their console platform. PUBG is cross-platform and has many advantages. It’s lovely that console gamers can enjoy this game.

The advantages of PUBG being cross-platform and compatible with Xbox One include:

There are more people to play with, so you can find teammates with similar skill levels who can help one another.

PUBG is a fantastic game for all gamers, so it’s excellent that console gamers can also enjoy the experience.

Yes, PUBG can be played on both iOS and Android. If your friends play PUBG on either one of the two sets of devices, they can all fight in real-time together without being separated by platform choice.

There are many advantages to PUBG being cross-platform for Android and iOS.

No matter what device they use, you can still play with your friends.

No matter what phone model you have, the gameplay is the same.

If you are looking for both Android and iOS, you don’t need to purchase more than one device.

You don’t have to miss out on content that isn’t available on the other platform by purchasing a different set.

Gaming is smooth and error-free, even though one platform may be more powerful hardware-wise.

This makes it easy for new players to choose which platform they want and allows them to pick the one with their friends.

3. Is PUBG Cross-Platform Xbox and PC?

PUBG does not work cross-platform with Xbox and PC. When it comes to PUBG, you can only play with other people using the same platform.

Because the game is not cross-platform, it’s not available on Xbox One and PC. This would be unfair to Xbox One users who can’t use the keyboard and mouse controls and those who are unable to take advantage of the higher resolutions that allow for greater aim sensitivity. PUBG does not support cross-platform play on the PS4/PS5/PC. This means that you cannot play with your friend on the PS4/PS5 or PC. If your friend is playing on a PC and PS4, you must be indifferent to matches.

PUBG is not cross-platform because each platform controls its servers. It would be impossible to play against each other as they have no way to connect to the same servers.

PUBG does not work cross-platform on both the Xbox and Mobile platforms. Mobile players can’t play with Xbox players.

PUBG is not cross-platform because the Xbox One and other console versions run a modified Unreal Engine version.

Mobile Edition runs on Unreal Engine. It has been optimized to work with smartphones and tablets with touch screens and physical buttons.

PUBG does not support cross-platform PS4/PS5/Mobile. This means that the PS5 players will not be able to play with or against players using a mobile device.

This is because technical limitations are caused by the various hardware and software platforms these devices use.

13 Games That Are Not Blocked In School